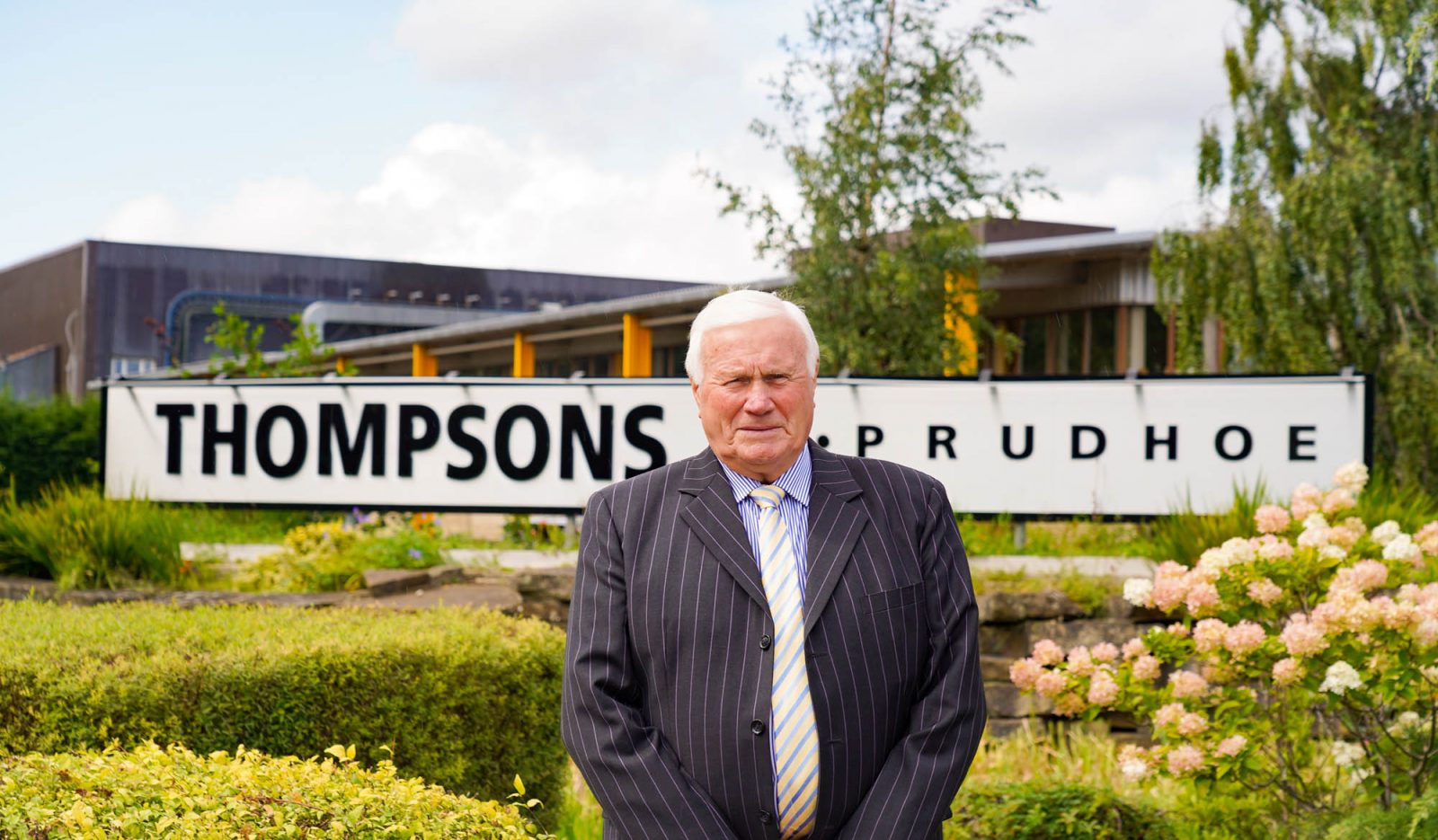 John is the Chairman of the company having joined the business straight from school some 62 years ago. John and his brother Billy began to build on the solid foundation their parents had laid expanding the business from hauliers and supplies of agricultural products to the group of companies which is fondly known as Thompsons of Prudhoe. Following the sudden death of Billy, John became Chairman and under his Leadership the company continued to grow & gain strength and success within its areas of specialities. John has an invaluable wealth of knowledge and experience which he continues to share with his Board of Directors as the business continues to move forward & prosper.

John is one of the UK’s most experienced Demolition Directors having been in this business since leaving school in 1982. John has over 37 years of demolition experience with 21 of them at Director level. John has completed two terms as Chairman of the Northern Region of the NFDC and he has also sat as regional representative on the National Council on two occasions each time for two years. 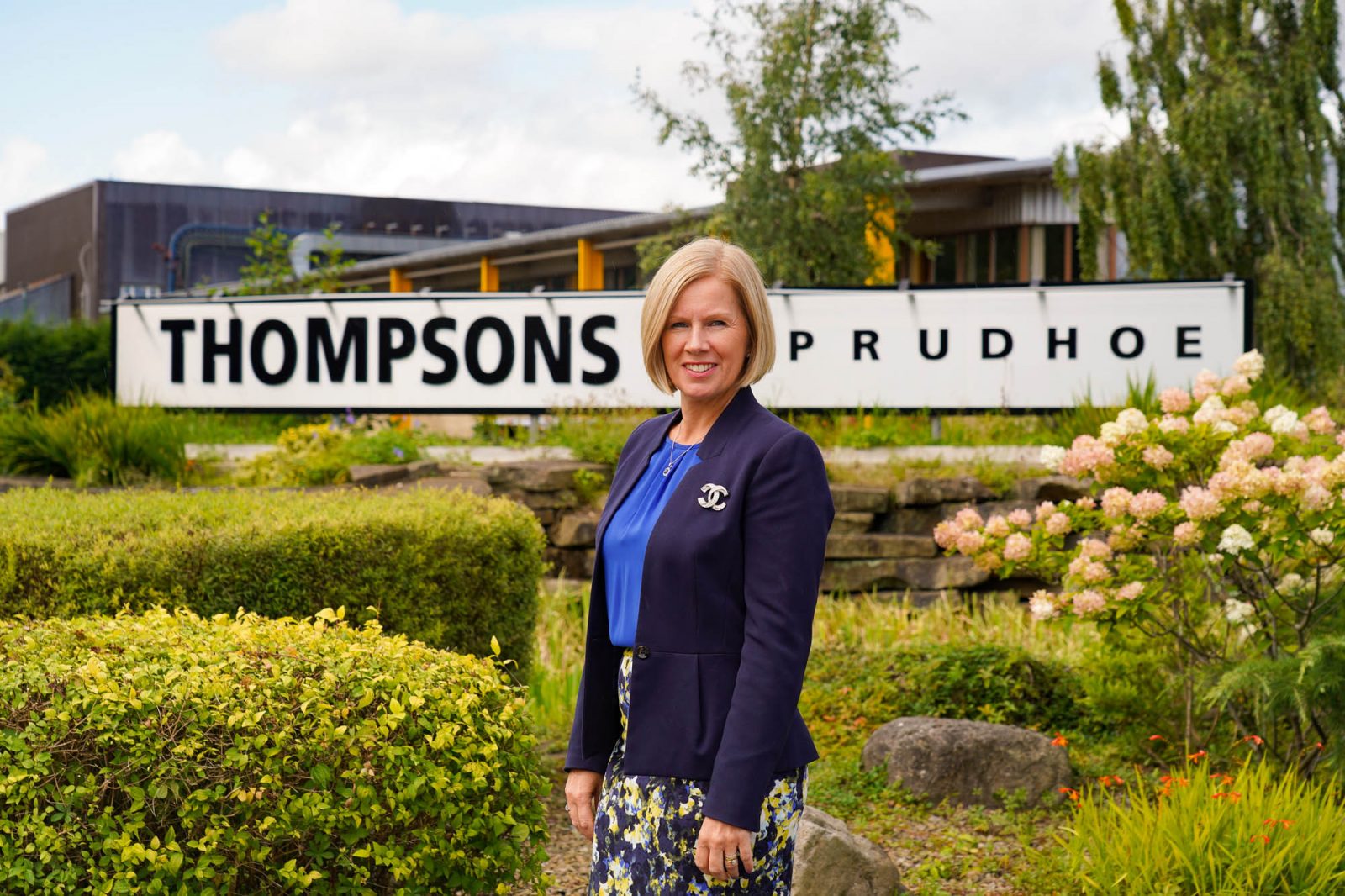 Helen has been working in various roles for the Thompsons group over the last 35 years and is currently appointed as the HR Director who is responsible for all matters relating to Human Resources across the entire Thompsons Group. 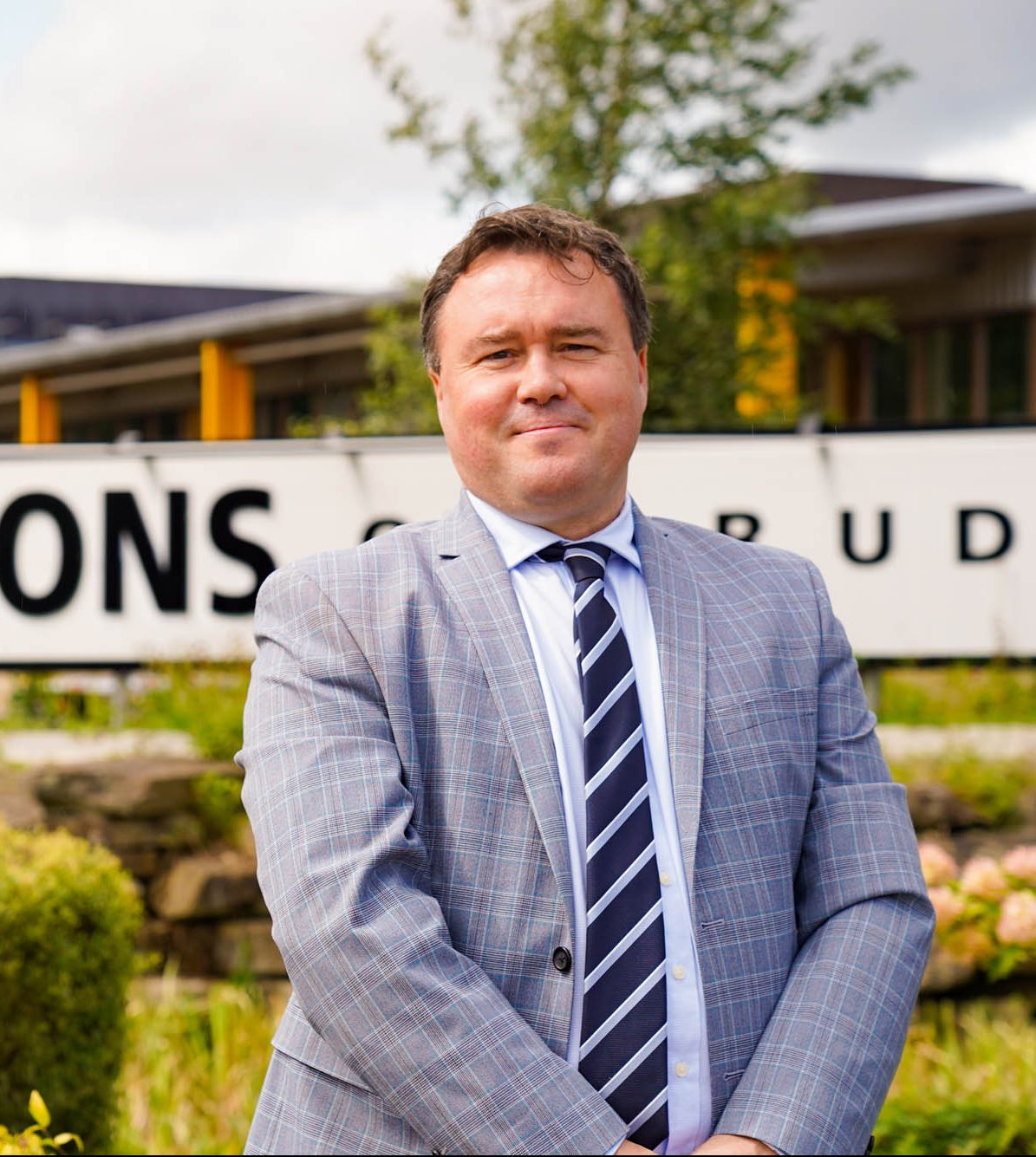 Nick joined Thompsons in 1993 straight from School and has worked his way through the Thompsons business in various roles. Nick is appointed as the Managing Director and brings invaluable delivery experience to the team. 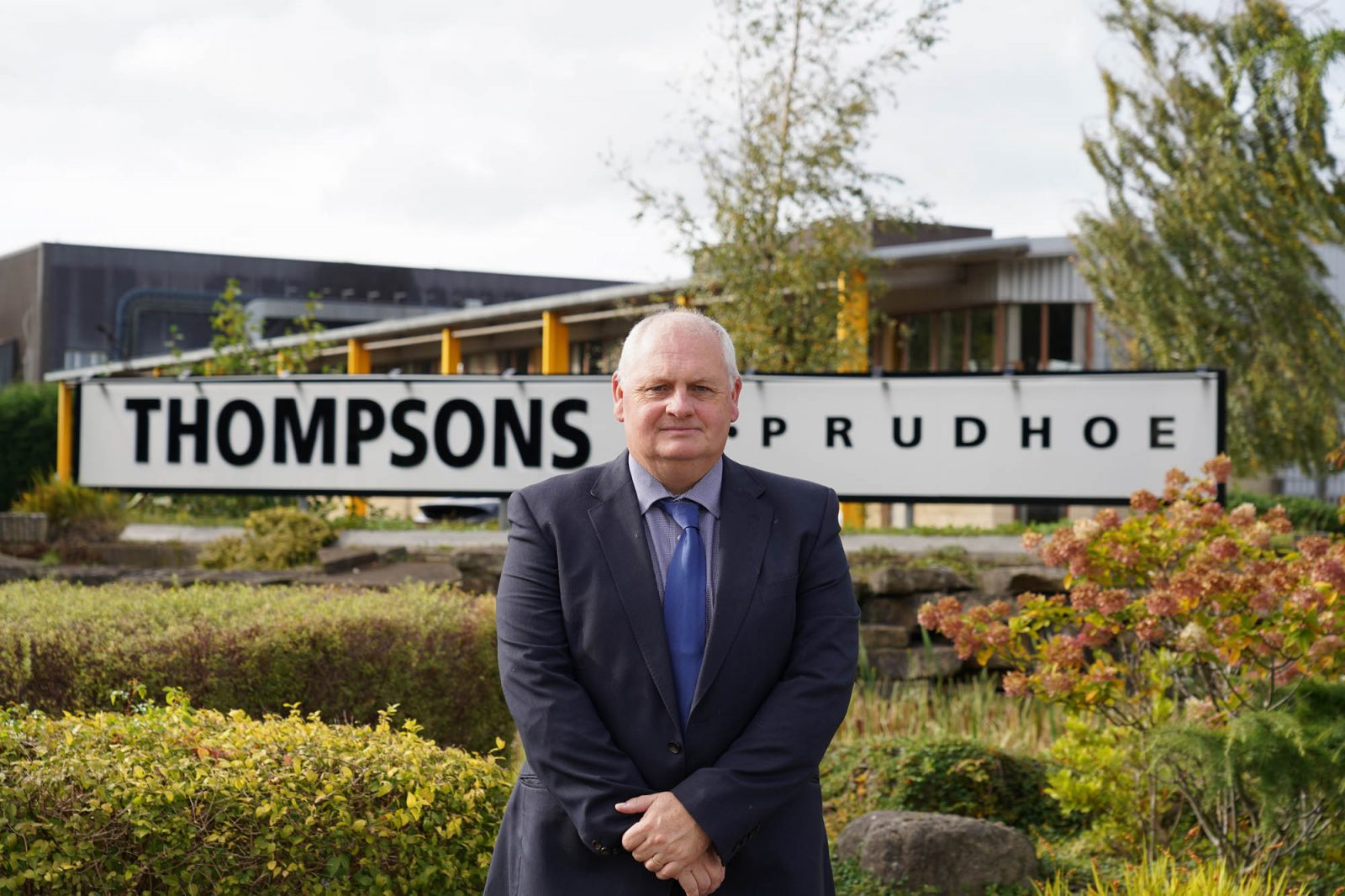 Kevin has been with the Company for 36 years starting as a Quantity Surveyor in 1983 and working his way to being appointed Commercial Director since 2011. Kevin is responsible for all Commercial Matters across all our Group activities. 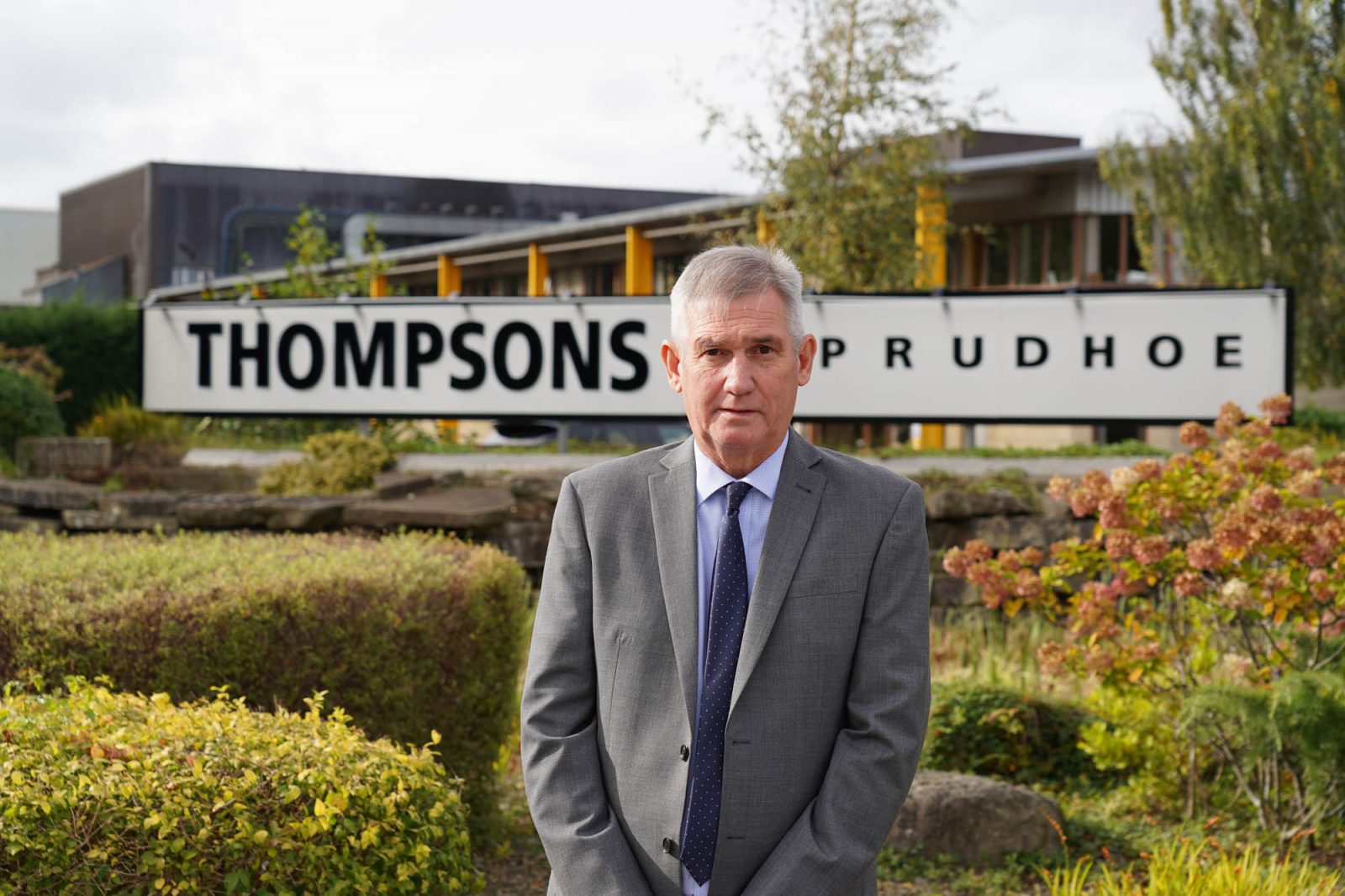 Frank is appointed as the Financial Director and is responsible for all financial accounting and reporting across the Thompsons Group. Frank brings a wealth of knowledge to the team having spent 41 years in finance, with 28 years of them at Thompsons.