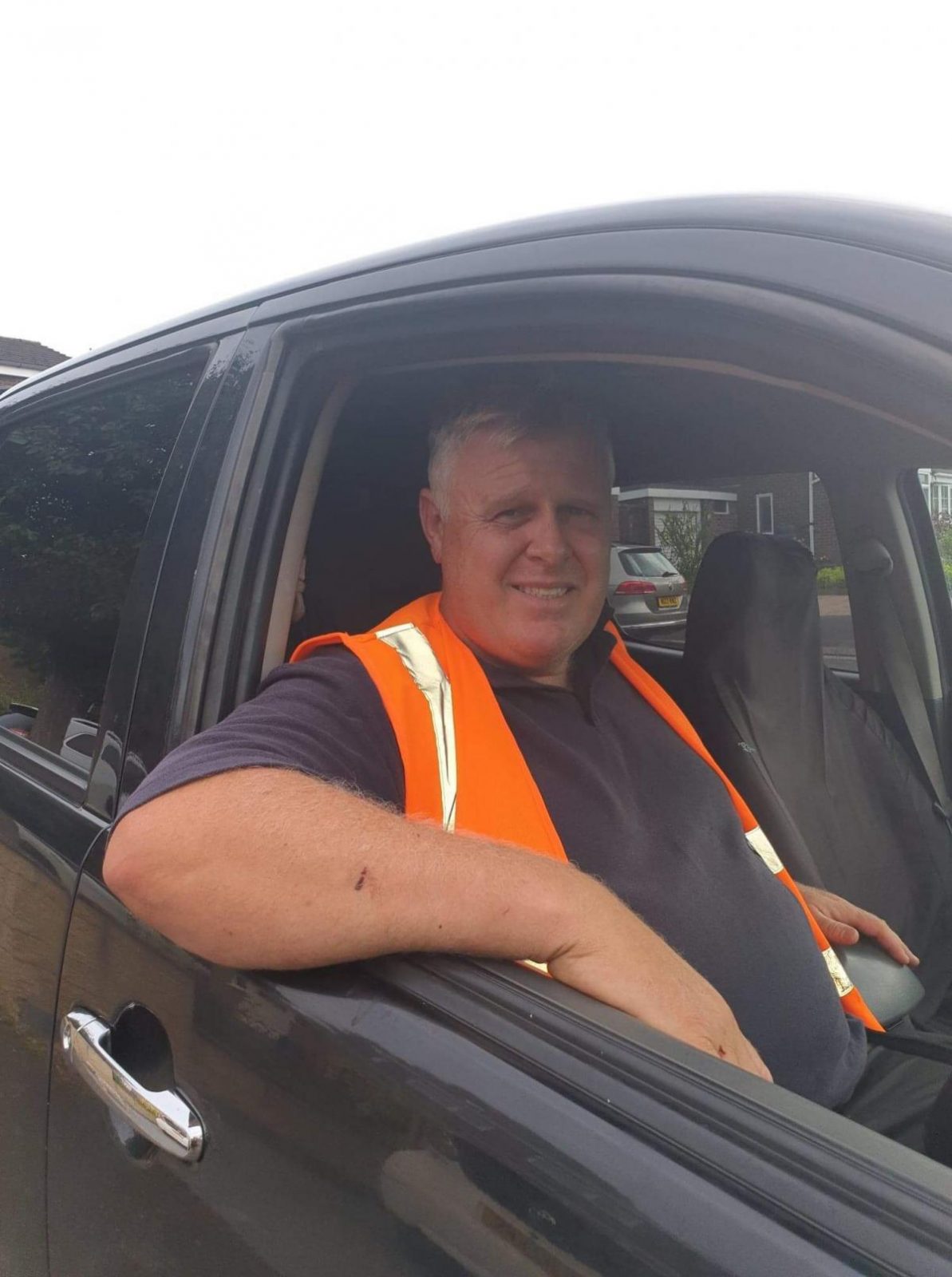 Northumbria Police and a Newcastle Crown Court judge have praised our Earthworks Supervisor John Buchan for his bravery, following an incident on a site in Walker earlier in the year.

John arrived on-site as usual and noticed a figure around the cabins. When John confronted the man, he put a shotgun to John’s chest. In true John style he remained calm and when he saw the armed man look towards one of his colleagues, he grabbed the weapon, wrestled it away and pinned the gunman to the ground, keeping him detained along with a colleague until the police arrived a few minutes later.

The intruder was arrested and charged with burglary, possessing a firearm when prohibited and possessing a prohibited firearm- all of which he admitted to in court, and he has been sentenced to 8 years in prison.

John said, “Honestly it was just fight or flight, I had no other option and I didn’t want to think about what could happen if I hadn’t done anything. Him being jailed draws a line under it. He deserves what he got. People are human beings and don’t deserve to be treated like that. It was the talk of the building community and has stuck with me a bit. Everyone knows about it and says something. I’m just glad everyone was okay.”

Detective Superintendent John Bensley of Northumbria Police praised John’s incredible bravery and courage, adding “he is a real community hero whose actions have prevented him, his colleagues or any other member of the public from being killed or seriously injured.”

Tackling an armed intruder is not something we would normally expect our employees to do.  But all of us at Thompsons are very proud of what John did in defusing a dangerous situation that could have posed a real risk both to his colleagues and members of the public.

We are extremely proud of John for his level-headedness and bravery. Well done John!